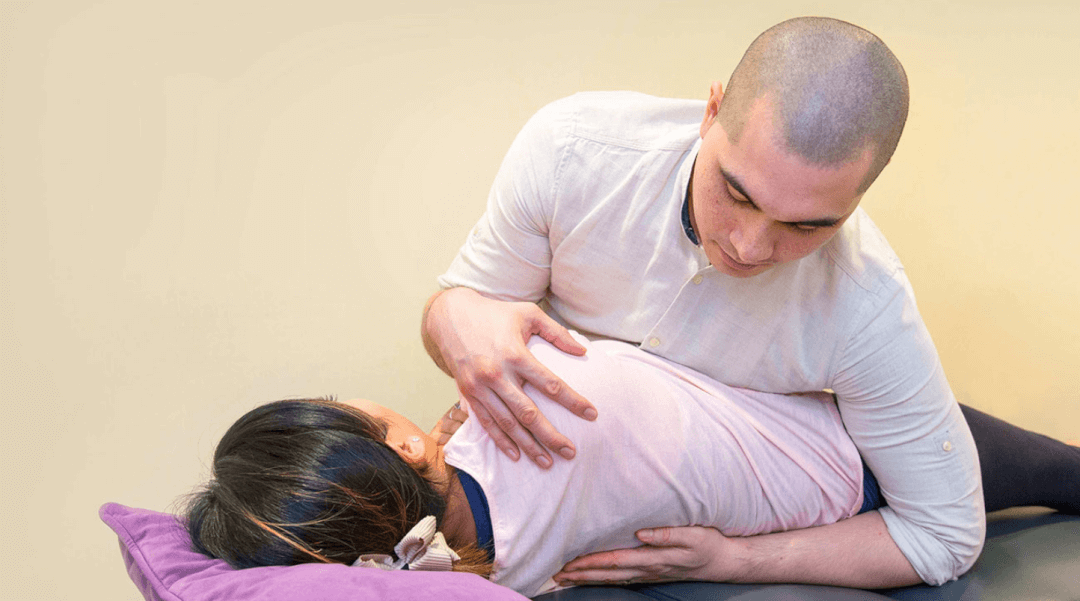 Your Shoulder Pain Might Actually Be Caused By Your Gallbladder

Posted at 12:24h in Blog, Wellness by marketing

What’s the connection between body pain and the gallbladder? Victor Bourdeau of IMI Hong Kong explains this little known organ from an osteopathic perspective

Have you ever experienced pain or discomfort in a certain part of your body without knowing what was causing it? According to licensed osteopath Victor Bourdeau, the root of the issue may – in some cases – be internal.

Identifying the cause of pain

Victor shares the story of a patient who was suffering from a pain under his right shoulder blade. Between his busy work life and gym training, the patient had little time to care for his injury, which had been bothering him for a year. At that point, he had already tried manual therapy to address the pain – even doing deep tissue massages on the shoulder and upper arm – but realized that there was little improvement in joint mobilization of the shoulder.

After being referred to Integrated Medicine Institute (IMI), the patient consulted with Victor who assessed that the shoulder pain was actually linked to an internal organ – a phenomenon known as viscero-somatic referred pain. This dysfunction was diagnosed by performing Murphy’s Sign, a medical maneuver part of the abdominal evaluation indicating gallbladder inflammation. After referring to IMI’s medical doctor to conduct blood tests and an abdominal ultrasound, the diagnosis of cholecystitis or inflammation of the gallbladder was confirmed. You might be thinking, “Shoulder pain? But isn’t the gallbladder located in the abdomen?” It certainly is. The gallbladder is a pear-shaped organ situated within the liver. It has two roles: detoxification and digestion of fats. It produces the bile, which transports fat-soluble toxins that the liver filters from blood. The bile is then delivered to the intestine for excretion.

Thus, the gallbladder is an organ essential to the body’s detoxification function. It can be palpated below the right side ribcage; pain at palpation indicates a dysfunction of the organ. In addition, pain in the right shoulder also indicates that there may be a problem with the organ. 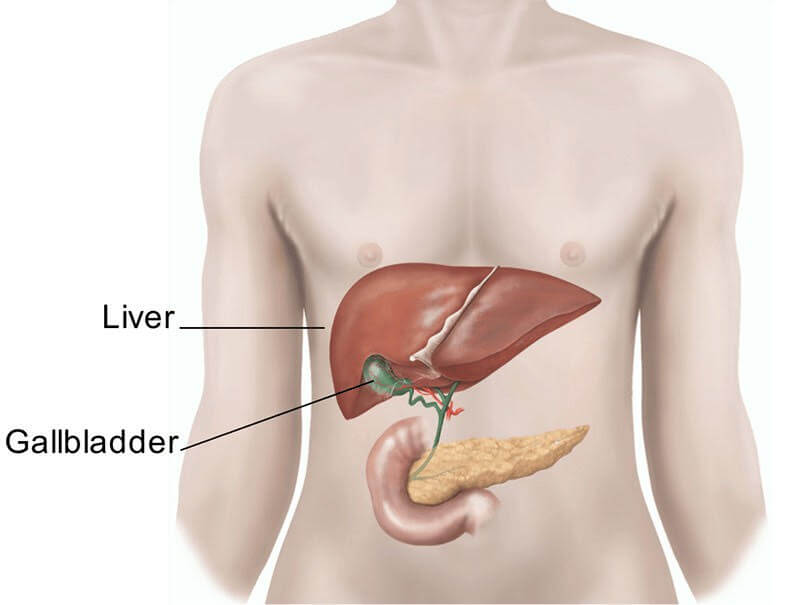 After Victor’s patient was properly diagnosed, the next step was treatment. The patient underwent two osteopathy treatments, as well as naturopathic support from one of IMI’s naturopaths. After these procedures, the patient was able to fully recover from his shoulder pain! In this patient’s case, the clinic’s integrated care model efficiently attained sustainable improvement in a short amount of time.

IMI ensured that there were proper follow ups to monitor the patient’s nutrition, gallbladder and right shoulder. The patient was observed until a second round of medical testing was conducted to assess recovery and close the case.

Taking care of our bodies inside and out

As it turns out, pain isn’t always as simple as a strain or muscle ache. The pain we feel in our bodies can tell us more about our health than we realize. The story of Victor’s patient reminds us that we must take care of our internal health as much as we do our external well-being. That includes our gallbladder, too! It is a tiny but mighty organ that should not be neglected. Knowing how to detect its imbalance – and the impact it can have on our bodies – is useful to prevent the development of chronic issues. Victor Bourdeau DO is a Canada-trained osteopath based in Hong Kong. Not only does he specialize in structural, visceral and cranial treatment, he has vast experience in teaching martial arts and treating professional athletes. His expertise also includes pregnancy follow ups and paediatric osteopathic care.

Victor is a member of IMI’s board of directors and has been working to develop osteopathic care as part of an integrated approach, along with the modalities of western medicine, TCM, naturopathy and psychology. He also has a strong interest in Chinese Medicine and bridging its concepts to osteopathy. IMI is the largest natural and integrated medical clinic in Hong Kong, offering a wide range of services in naturopathic medicine and nutrition, osteopathy and chiropractic treatment, Traditional Chinese Medicine and acupuncture, and psychology and counselling. For appointments and enquiries, call (852) 2523 7121 or visit their website.